Four men were bragging about how smart their cats were. The first man was an Engineer,the second man was an Accountant, the third man was a Chemist, and the fourth man was a Government Employee.

To show off, the Engineer called his cat: “T-square, do your stuff.”

T-square pranced over to the desk, took out some paper and pen and promptly drew a circle, a square, and a triangle.
Everyone agreed that was pretty smart.

But the Accountant said his cat could do better. He called his cat and said:”Spreadsheet, do your stuff.”

Spreadsheet went out to the kitchen and returned with a dozen cookies. He divided them into 4 equal piles of 3 cookies.

Everyone agreed that was good.

But the Chemist said his cat could do better. He called his cat and said: “Measure, do your stuff.”

Measure got up, walked to the fridge, took out a quart of milk, got a 10 ounce glass from the cupboard and poured. Exactly 8 ounces without spilling a drop into the glass.

Everyone agreed that was pretty good.

Then the three men turned to the Government Employee and said: “What can your cat do?”

The Government Employee called his cat and said: “Coffee Break, do your stuff.”

Coffee Break jumped to his feet…….

Screwed the other three cats…….

Claimed he injured his back while doing so……

Put in for Workers Compensation………………and

Went home for the rest of the day on sick leave…………

AND THAT, MY FRIEND IS WHY EVERYONE WANTS TO WORK FOR THE GOVERNMENT! 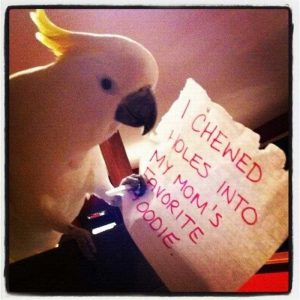 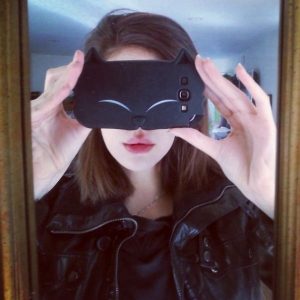 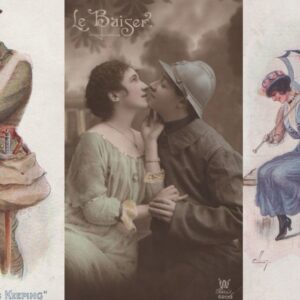